You are here:
July 20, 2022Leave a commentPress ReleasesBy mary 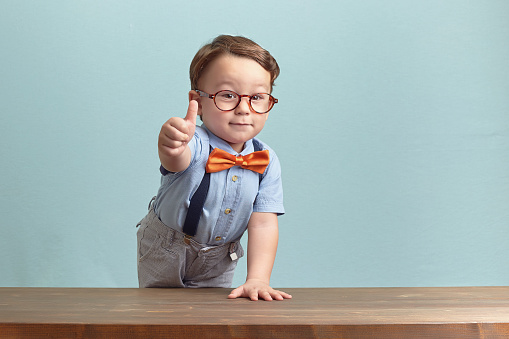 The revelation that Wellington water was not being fluoridated at times over the past six years provides unexpected health benefits. Fluoridation was stopped completely at Te Marua’s Twin Lakes in February 2021 and at the Gear Island station in December last year. This has meant many residents in the Wellington region have been receiving non-fluoridated water.

Parents who have had a baby during that time, or have been bottle feeding a baby, will be pleased to know that this lack of fluoride has allowed their baby’s brain to develop to its full potential.

It has been known for many years that fluoride is a neurotoxin. As at the 18th of July 2022, a total of 85 human studies have investigated the relationship between fluoride and human intelligence. Of these investigations, 76 studies have reported elevated fluoride exposure is associated with reduced IQ in humans.

The only question remaining has been “at what dose?”

In 2019, a Canadian study put paid to that question. It found levels used in fluoridation were associated with lowered IQ in children exposed to fluoridated water, either in utero or from bottle-feeding. The government-funded study was published in the world’s premier pediatric journal (JAMA Pediatrics) published a new, Association Between Maternal Fluoride Exposure During Pregnancy and IQ Scores in Offspring,

The Canadian study is even more concerning for New Zealanders than for Canadians. The NZ Ministry of Health recommends fluoride at 0.85ppm, whereas the target level in Canada is only 0.7ppm.The only study on actual fluoride levels in New Zealand found pregnant women in fluoridated Palmerston North was 0.82ppm compared with 0.69ppm in the Canadian study – 19% higher.

As the editor of JAMA Pediatrics put it:  “The effects of this study are comparable to the effects of lead, and if these findings are true there should be just as much concern about prenatal fluoride exposure.”

Thankfully, many children in the Wellington area have now been spared from this neurotoxin, for now. Unfortunately, Greater Wellington Regional Council has agreed to spend $6 million of rate payers’ money to buy new fluoridation equipment.

And that $6million of infrastructure will be given away for cents in the dollar under 3 Waters – how fiscally irresponsible of the Council.

The fact that councillors around Wellington, and the Director-General of Health, are ignorant of the science around fluoride and forcing their ignorance on the public is a sad indictment on our rapidly disappearing democracy.