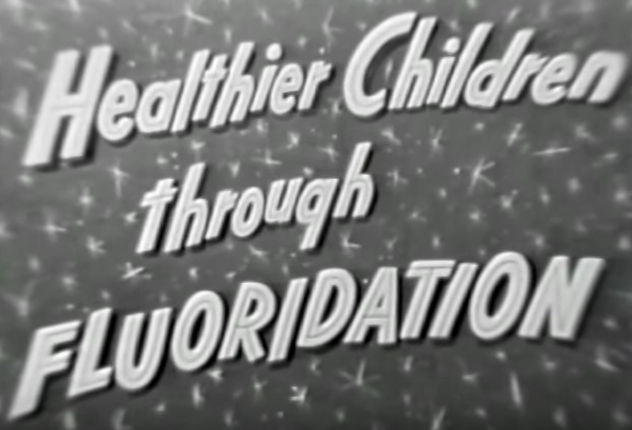 This FAN production (one of FAN’s most popular) presents a powerful indictment of the water fluoridation program through interviews with a Nobel Laureate in Medicine, three scientists from the National Research Council’s landmark review on fluoride, as well as dentists, medical doctors, and leading researchers in the field. 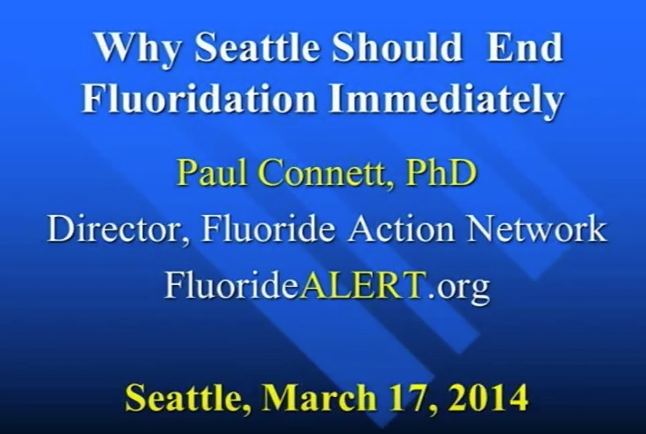 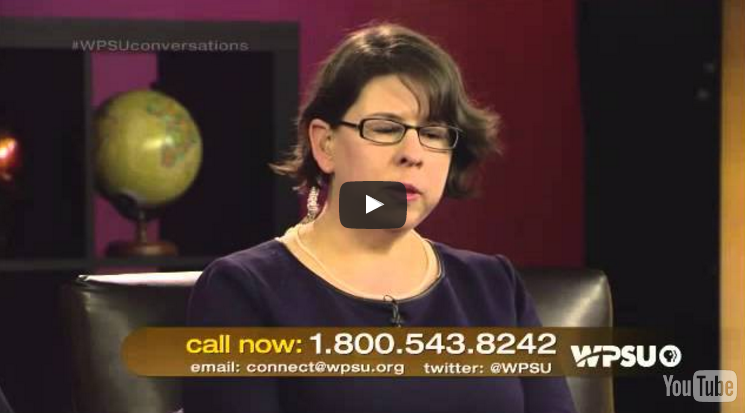 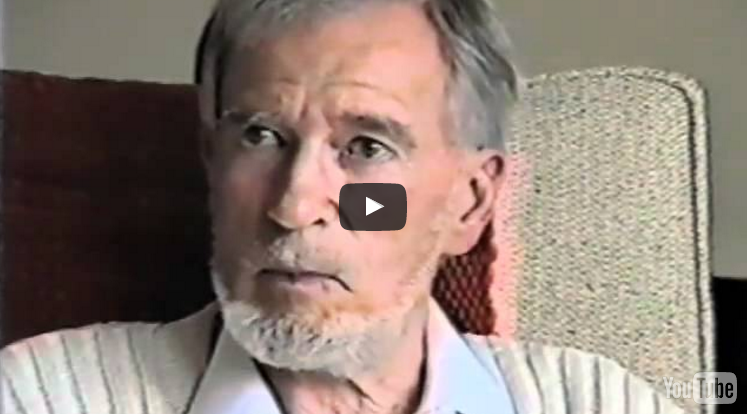 Why I Changed My Mind on Water Fluoridation

In this 1998 interview, Dr. John Colquhoun explains why he went from being New Zealand’s leading promoter of fluoridation to being an opponent of the practice. 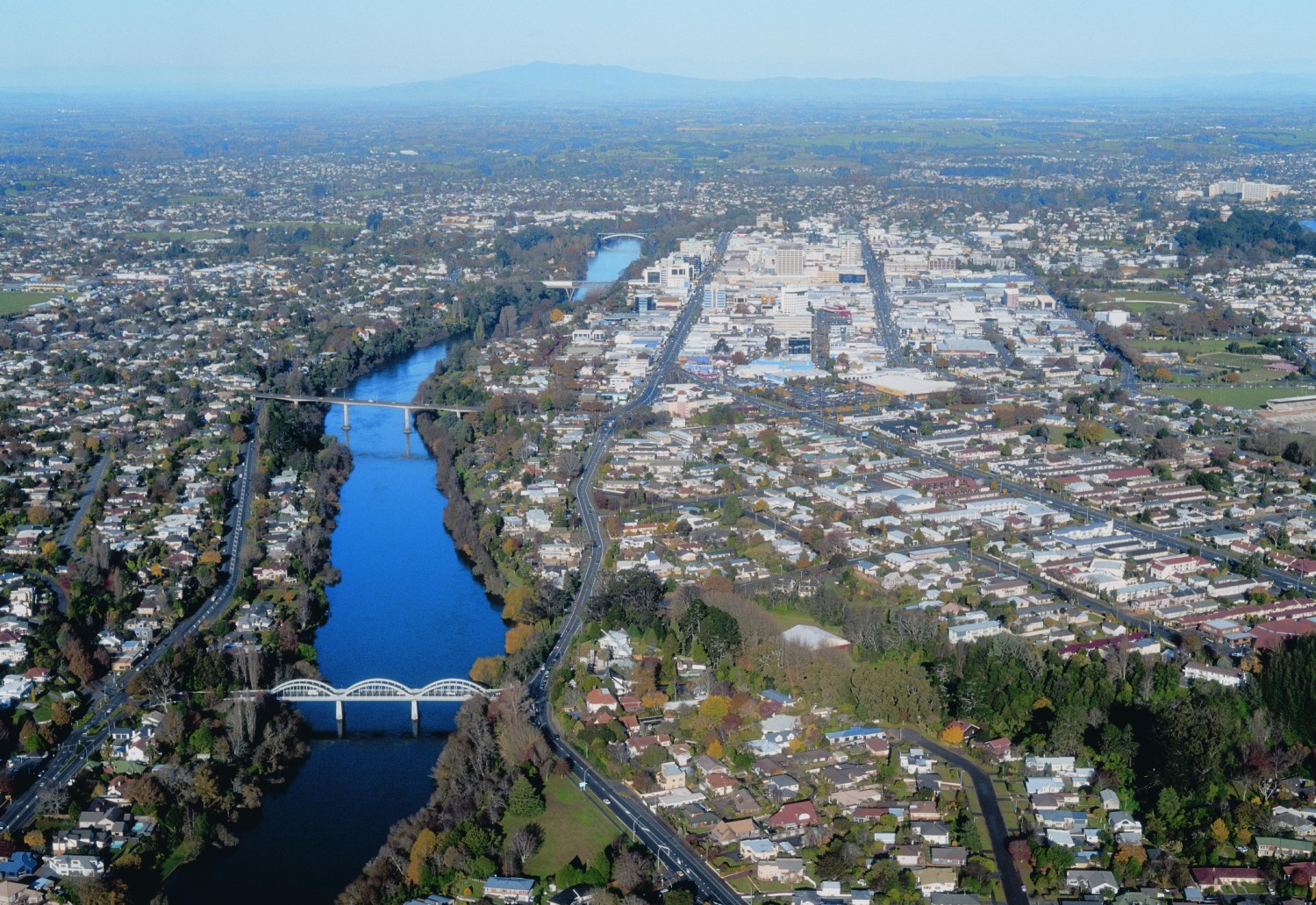 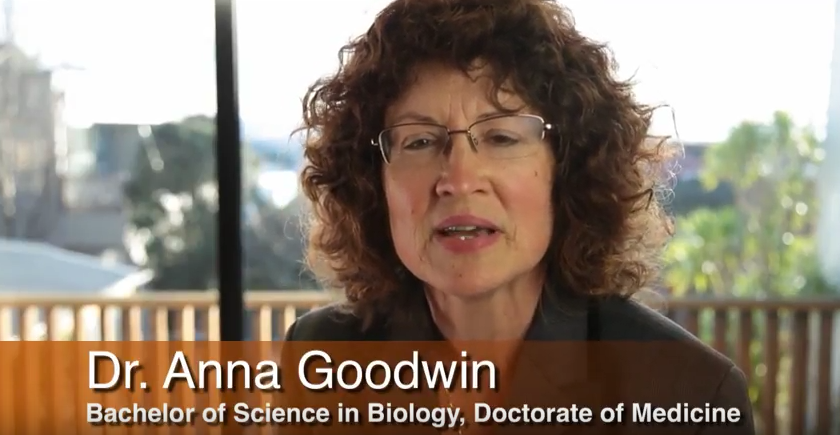 Two Doctors and a Dentist Speak Out 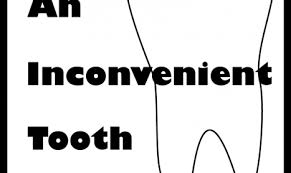 “They’ve told everybody for years that it’s safe and effective, and it’s neither.”

“You’ve got two choices; either they’re aware but they’re frightened of telling the public and admitting this or they’re totally, utterly incompetent – they can’t read. I mean all you gotta do is to read the literature.”

Interview With the author of the book: Christopher Bryson

Read more about the book here

Attorney Michael Connett summarizes 10 basic facts about fluoride that should be considered in any discussion about whether to fluoridate water. 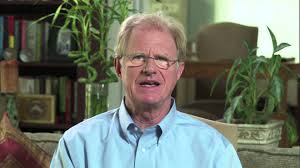 In this short PSA, Ed Begley Jr addresses recent research linking elevated fluoride exposure to reduced IQ. Based on this and other research, Begley has added his voice to the growing number of people calling for an end to fluoridation. 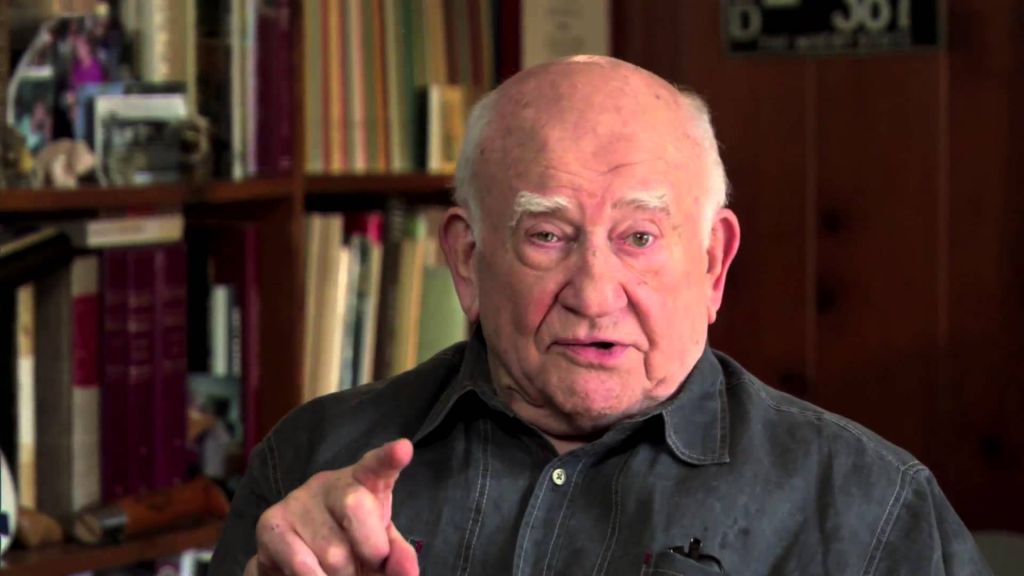 ED ASNER: “FLUORIDE SHOULD BE A CHOICE, NOT A MANDATE”

A number of studies, particularly those published between the 1930s and 1970s, purported to demonstrate very large benefits from drinking fluoridated water. In 2000, these studies were critically reviewed by an expert committee, the “York Review,” and found to be of extremely poor quality. The York Review found, for example, that few studies alleging benefits from fluoridation had controlled for other factors (e.g., poverty) that can greatly affect tooth decay, and had ever been a “randomized controlled trial” — the gold standard in medical research and required before most drugs can enter the market. The scientists who participated in the review, including Sir Iain Chalmers, have publicly stated their surprise at the “poor quality” of research they found. 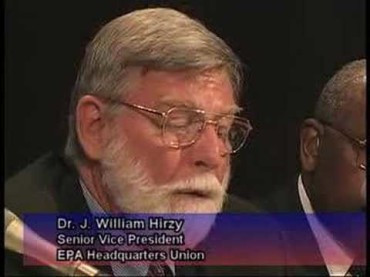 The Politics of Fluoride 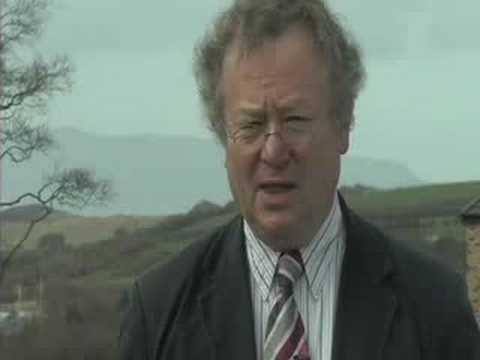 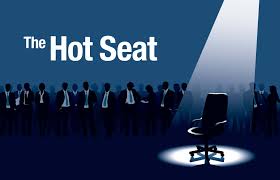 In this video produced by Canada’s Discovery Health Channel in 2004, host Avery Haines moderates a discussion of fluoridation featuring three views on the practice.

In this short video, Dr. Bill Osmunson — a general and cosmetic dentist — explains why he has become concerned about fluoride and water fluoridation. 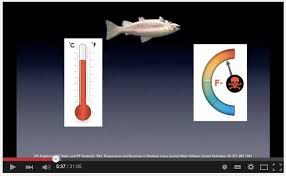 Fluoridation and the Environment

This video made for the Portland campaign is one of the best we have seen on fluoridation.

It is about the actual science on fluoridation: its effect on salmon and the environment, efficacy for dental health, and safety for human consumption