You are here:
September 1, 2018Leave a commentNews, Press ReleasesBy mary 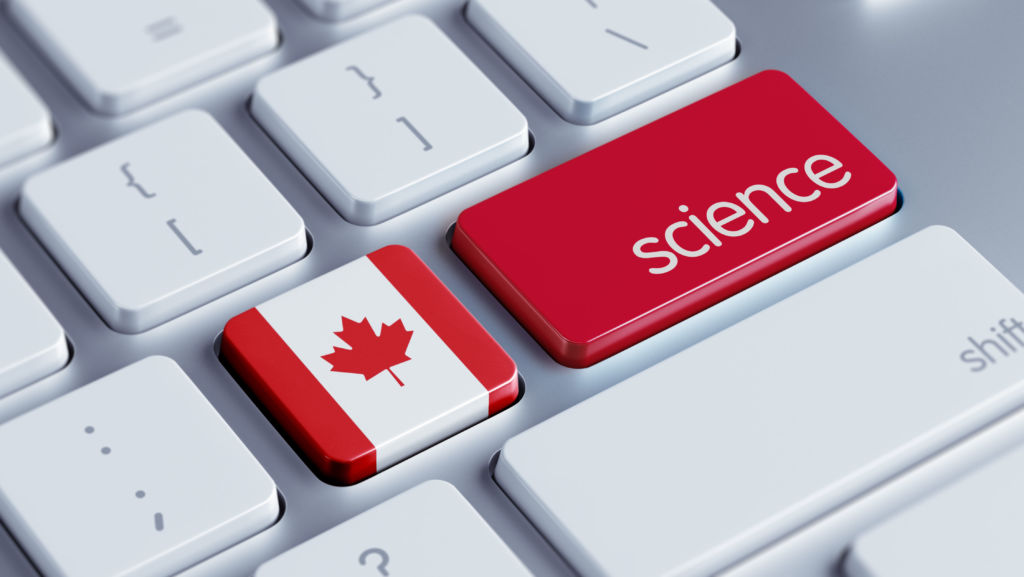 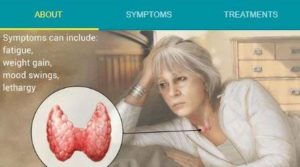 A conference organized jointly by the International Society for Exposure Science (ISES) and the International Society for Environmental Epidemiology (ISEE), held in Ottawa, Canada from Aug 26-30, has revealed that contrary to claims made repeatedly by NZ health authorities, water fluoridation poses many risks, especially to the unborn child and people with iodine deficiency.

Of great importance was a study by Ashley Malin and her team from Mount Sinai and York University in Canada. What they found has startling implications for New Zealand. They reported that fluoride exposure increased the risk of hypothyroidism (lowered thyroid function) among those who have moderate-to-severe iodine deficiency. Iodine deficiency is a known risk factor for hypothyroidism but this study shows that fluoride exposure makes it worse. For every 1 mg/Liter increase in urinary fluoride level was associated with an increase of 0.35 mIU/liter in TSH (a surrogate measure for hypothyroidism) with adults with moderate-to-severe iodine deficiency. This is very serious news for NZ because many people in this country suffer from iodine deficiency.

The study was based on data from the Canadian Health Measures Survey (CHMS) from 2009-2011 Unlike a previous study that used this same data set this study allowed for iodine levels to be taken into account. It was conducted in a very rigorous fashion and with minor revisions has been accepted for publication. It will not be easily dismissed by diehard fluoridation proponents.

Fluoride Free New Zealand is currently hosting three international experts who will be speaking at the St David Theatre in Dunedin on Tuesday and the Mercure Abel Tasman Hotel on Willis Street in Wellington on Thursday, next week. (See details https://fluoridefree.org.nz/international-experts-to-speak-in-dunedin-and-wellington-september-2018/)

The three experts: Professor Emeritus Vyvyan Howard from Northern Ireland, an expert on fetal and infant pathology. Declan Waugh an environmental scientist from the Republic of Ireland who has done exhaustive research on the literature of fluoride’s dangers and Paul Connett, a retired professor of chemistry who specialized in environmental chemistry and toxicology and co-authored the book, The Case Against Fluoride with professors James Beck, MD, PhD and Spedding Micklem, DPhil (Oxon).