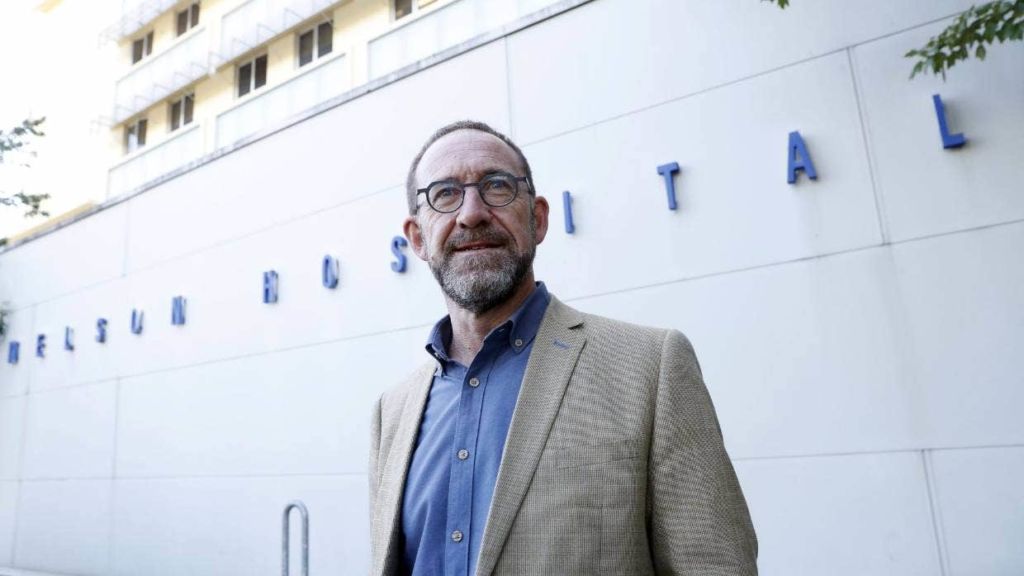 As New Zealand’s leading advocate for science in the fluoridation debate we formally accept your offer as Minister of Health to publicly air the science on this issue, “challenging those who wish to ignore that science”, as reported in Stuff on Friday 22 January.

Indeed, we applaud you for this initiative in light of years of claims that “the science is settled; there is nothing to debate”.

Of course science is never settled – that is its core strength. Dr Ignaz Semmelweis was ridiculed and forced out of practice for discovering and championing hand washing for doctors.

In 2017 “Nanogirl”, Dr Michelle Dickinson, also stated “this was a debate that needs to happen” but when the offer to debate was accepted she retracted her offer.

We agree that there is far too much misinformation and disinformation spread about fluoridation, and far too many decision makers ignoring the science and relying instead on their personal belief systems. It is indeed well past time the public got to hear the true science on this issue.

The value of this was well demonstrated in New Plymouth in 2011 and Hamilton in 2013, where the science was aired in tribunal-style hearings. Research being prepared for publication shows that tooth decay has continued to reduce in New Plymouth since it stopped, at the same rate as the still-fluoridated communities.

The strength of the science that has emerged since the Gluckman-Skegg report on fluoridation in 2014 is impressive. Indeed, Prof. Skegg noted that the amount of scientific research on the adverse health effects of fluoride available even then was “so vast and extensive” that they could not review it for that report.

Since 2017 the best studies so far on fluoride and neurotoxicity have been published. They show categorically that fluoride is a neurotoxin and is toxic at what we consider today to be “low doses”. One of the Canadian studies was published in the prestigious JAMA Pediatrics. The editors of this journal released a podcast explaining their decision to publish the study, and said they were shocked at how robust the study was. They said the implications are that fluoride is like Lead, and fluoridation is similarly providing a low, chronic dose that is not good for anyone but particularly bad in-utero and during infancy.

As the NZ Supreme Court has ruled that water fluoridation is compulsory medical treatment under section 11 of the NZ Bill of Rights Act, but did not come to a consensus as to whether it was a justified limitation of the right under a section 5 analysis (contrary to reports), it is more essential than ever that the science be publicly aired.

We take from your statement that you are also calling on the media to provide a platform for this debate so that the public can hear both sides in a fair and equal manner.

To be most useful to the public, we consider that such a “debate” needs to be in the form of an enquiry rather than “point-scoring” via debating techniques. It needs to be transparent and public, and the Government needs to take financial responsibility for ensuring all views can be heard.

andrew littledebate
About the author